How many of you have tolerant, non-horsey fans at competitions or just at the yard? Last weekend Otis’s devoted chauffeur had to build a course of show jumps for us. Whilst warming up I instructed him about building jumps, but I thought that you almost need an instruction book for beginner course builders – there’s a lot that we equestrian’s take for granted.

I could go on, and on. And I haven’t even started talking about distances between combinations or dog legs … 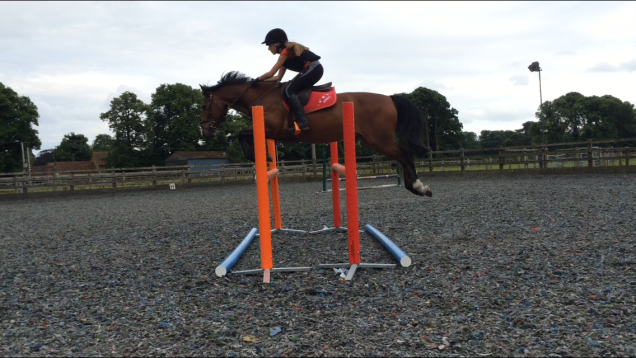