And we seem to be surviving. I`m still sane, and Otis seems settled into this routine.

Here are a few things that I`ve established in our new routine.

So yes, we`ve got into our routine, and hopefully the next five weeks will fly past. 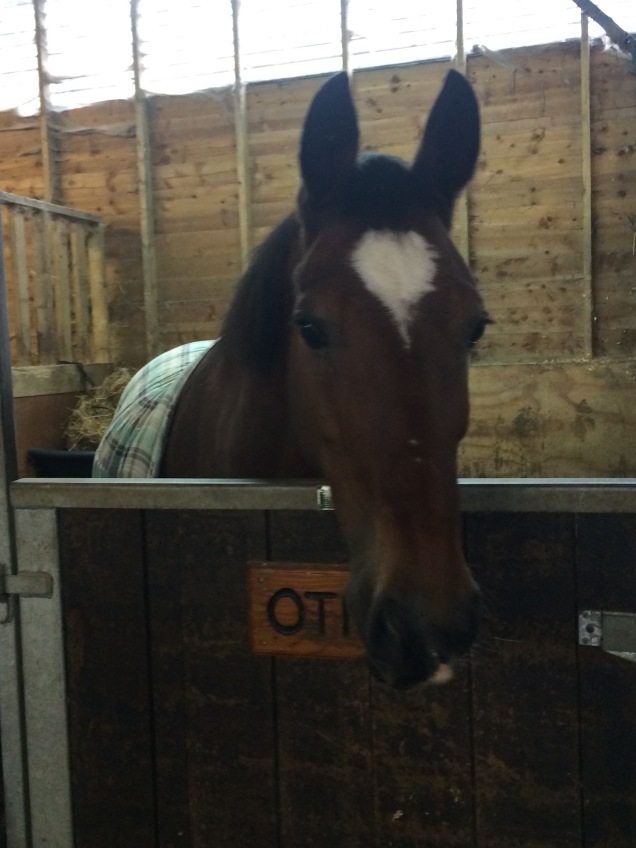